This is part a chronicle of my brief journey and part my reasoning for both starting and ending the experiment. 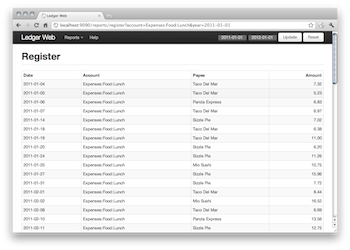 Once upon a time

Way back in middle school my Scoutmaster was a stock broker. He ran his brokerage out of a small office in town, just a few blocks from my house. One day on the way back from a camping trip I paged through a mutual fund brochure I found on the floor of the van and was utterly transfixed. I hadn't ever heard of a mutual fund before, didn't know what they were or how they worked, but I knew that I was very interested in finding out. Later he explained it all to me and gave me a few issues of the Wall Street Journal to page through, where I found pages and pages of pithy lines filled with jargon and numbers.

Fast forward to high school. I took some of the money I earned working a crappy job at a consignment shop and put it into the market. Finally! I was participating! I started buying $20 every month of Johnson Controls, a company in Wisconsin that builds things like the climate control system in your car and other stuff integrated into bigger products. I had set my account up with JCI's dividend reinvestment plan, meaning they would automatically buy me more shares as they paid dividends.

I sorta forgot about the whole thing when I graduated high school, but my sophomore year of college I sold it all at a substantial loss because I needed to pay for ... something. I don't even remember what it was, maybe tuition, maybe a credit card bill. In any case I lost of bunch of money and decided that investing in the stock market was not for me.

A few years later I entered the professional world and started putting money into a Roth IRA and my work-provided 401(k) plans. I set it on autopilot,just picking either a total market index fund or an S&P 500 index fund depending on what was available.

In October 2015 I was perusing various forums related to the financial independence and early retirement (FIRE) movement and came across a link to a guy named Joshua Kennon. I don't remember the post I first landed on but I do know that I proceeded to read his entire blog from start to finish over the course of three weeks. At the time he had a multitude of posts about specific investment strategies, deep dives into fascinating companies, and broad overviews of entire industries.

He's since purged a lot of those things for a variety of reasons, but one of my favorite posts of his that's still around is this dive into an investment in the Hershey Company. I discovered, through Kennon's writing, that a lot of companies have fascinating histories and origin stories. I also rediscovered the interest in learning about companies and the stock market that had been buried by eight years of professional software development.

I decided that I wanted to try investing in individual companies, deeply investigating each one and fully understanding how they make and spend their money. I figured I could do better than the S&P 500 because I just wouldn't buy the giant tech companies, nor the losers that bring down returns and yet hang in the index because of their size.

I started futzing around with spreadsheets and Google Finance, trying to figure out what I wanted my ideal portfolio to look like. I definitely didn't want any tech companies. My reasoning was pretty simple: my entire income stream is predicated on those big tech companies in a variety of ways, and if they were to go bankrupt I didn't want my retirement savings to be blown away at the same time.

Starting in November of 2015 I started buying individual stock, focusing on consumer staples like Colgate, Proctor and Gamble, Coca Cola, and of course Hershey. Eventually I ended up with a portfolio of over 20 companies spread across a half dozen industries. 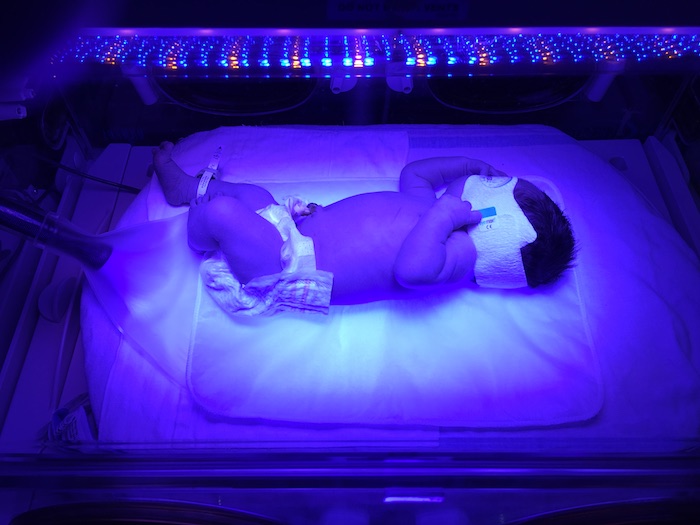 (Don't worry! She had a bit of jaundice when she was born but the disco lamp treatment worked wonders and now she's happily crawling around and getting into stuff).

After my daughter came into my life things in the stock picking department got difficult. New babies cause sleep deprivation. It's just a thing. I made some bad sleep-deprived calls and invested in some things that were actually terrible. My one saving grace was that I was smart enough to not risk much in these little jaunts but it still stung.

After getting burned I froze up and didn't know what to do. I stopped investing new money at all. Cash just built up in my brokerage account not earning anything.

I firmly believe that I could do well for myself, my daughter, and other eventual heirs by investing in individual stocks. You just have to stick with what you know and have a head for simple math.

Doing this takes a lot of time and energy. Reading quarterly and annual reports for 23 companies is just too hard to keep up with, when each one is 30-40 pages of columns of numbers and dense text. I would rather spend that time playing with my daughter on the living room floor.

Last week I decided to radically simplify. I unloaded almost my entire portfolio of individual positions and put the money into two exchange traded funds: one is a total market fund that invests in every single public company in the United States, and the other is a fund that contains about 300 companies in the consumer staples sector. Both of these are "market cap" weighted, which means you own more of the bigger companies and less of the smaller ones. This weighting makes little sense when you look at it as an individual investor but it makes the funds incredibly cheap to run, which means ultimately I keep more of the money I invest instead of paying brokerage fees.

I'm definitely not against investing in individual stocks. I kept my Hershey shares because I love how the company is structured. Almost all of the voting control of the company is vested in a trust for the benefit of a boarding school, originally for orphans but now for lower income families in general. This structure means the company makes decisions that benefit the school in the long run instead of for short run gains for outside shareholders. You can read more about the company in the link above and this article also by Joshua Kennon.

I did pretty well. When I sold off my individual holdings I realized about 13% profit, including several positions that did over 40%. For a period of time I was beating the S&P 500 by several percentage points but I ended up only about a half point better. Definitely not worth the effort and anxiety, at least to me. My time is better spent with my daughter or working on or in my business. Selling your own products will almost always have a better return than the market anyway.

If you're looking for something to help you track your investments, check out Personal Capital. It lets you see all of your accounts in one place and plan for your retirement.